A short history of tech in agriculture

New Zealand farmers have never been shy about technology. Since 1882, when the first freezer ships took sheep meat around the world to Britain, technological innovation has been woven into the story of our agriculture.

For much of that history, technology has been principally a means of increasing the productivity and efficiency of farms. And that's still an important goal. But in recent years "smart farming" and precision agriculture have offered a way to make farming not only more productive, but more sustainable.

When Methven farmer Craige MacKenzie travelled to St. Louis, Missouri, in 2016 to be recognised as Precision Agriculture Farmer of the Year by the USA-based PrecisionAg Institute, it warranted more than the footnote in the news that it got. MacKenzie's recognition should have been a signal that New Zealand farmers are not only capable of adopting smarter farming practices, they can excel at it.

MacKenzie is certainly doing his part. Nearly a decade ago, he founded Agri Optics, a company that offers hardware and software products that combine soil and crop sensors, electromagnetic surveying, advanced optics and data management to help farmers tell exactly what's happening on the farm. The result? Water, nutrients, herbicides and other interventions are applied exactly where and in what quantity they're actually needed. The farmer sees higher yields and lower costs and the land and waterways benefit.

Find out more about Agri Optics

MacKenzie also helped found the Precision Agriculture Association, whose website includes an array of case studies in both crop and, increasingly, livestock farming.

Find out more about the Precision Agriculture Association

Snap Fresh Foods, for example, is using GPS data to automatically steer farm machinery, saving on fuel, machinery and labour costs. North Otago's Mitchell and Webster Group invested in VRI (variable rate irrigation) technology for its farms – and was able, in its first year, to sell irrigation shares that more than paid for the original investment.

Increasingly, farm technologies fall under the umbrella of the Internet of Things. Connected electronics aren't new on farms – New Zealand innovators Harvest Systems have been installing systems to help orchardists monitor their crops and the conditions they grow in since the 1990s – but they're becoming increasingly useful and affordable.

Find out about Harvest Systems

One of the newest – and most intriguing – entries to the field is Hamilton's ModuSense, which has been dubbed "the internet of bees". Yes, it's an apiculture product – or, rather, suite of products. Beehives are often sited at remote locations and they're difficult to check manually. Sometimes, the mere act of checking – lifting the lid – is bad for the hive. ModuSense offers hive scales (which provide crucial information on exactly when to harvest) and sensors allowing the heat, humidity and even noise inside hives to be remotely monitored. The great thing is that it's all available from an online store – and priced within the reach of hobbyists. Smart farming doesn't have to be at an industrial scale.

The key change in the smart farming market in recent years is that it has become cheaper to do. Monitoring systems and the batteries and bandwidth they require have come down sharply in price – and the ability to make use of the data they generate has just as sharply improved.

I spoke to David Walker, Spark's Agribusiness lead, who says that "if you look at the weakness of the agricultural sector, it's always been in the ability to gather data and information, to actually demonstrate farmers ability to run a business that's both sustainable and productive. The data collected has always been paper-based. What IoT does is give a comprehensive way to gather that data."

He singled out RiverWatch, the IoT water-monitoring system developed by Grant and James Muir, the father-and-son farming team who thrust critical problems with our waterways into the public consciousness with the documentary film River Dog.

"RiverWatch uses very cost-effective sensors, which float in the river and gather information around pH, nitrogen levels and so on – all the things that are important to understand. Including, if it is polluted, who's actually polluting it."

For farmers, the matter has been made more urgent by government regulation. At the moment, he says, compliance with regulation is "driven off the back of writing up 30 pages of information. Nobody wants to do that, and then it has to be updated every two years."

The move to data-driven farming is crucial, he says.

"It's that ability to bring together all those pieces of information. So yes, we can put IoT into a beehive, but what's interesting is where that honey is coming from and what the conditions are that enable it. A sensor that tells you whether the gate's open or closed is a nice-to-have. But when you get into environmental planning and being able know what the moisture level of the soil is, you need to have that 100% correct. What's interesting for us as farmers is knowing we have some really good rigour around that."

That ability to see many different forms of data in one place can help a smart farmer increase farm productivity and reduce costs. But for the former dairy farmer, the most significant promise is the one around our environment.

"IoT does enable very cost-effective solutions," says Walker. "But I would argue that the greatest opportunities for New Zealand farmers are in compliance and sustainability."

For New Zealanders, farming is as much part of our heritage as the All Blacks. And while we hail the heroes on the field, perhaps we should also reserve some applause for the people getting smarter about working in the fields. Because the better they do, the better it is for all of us. 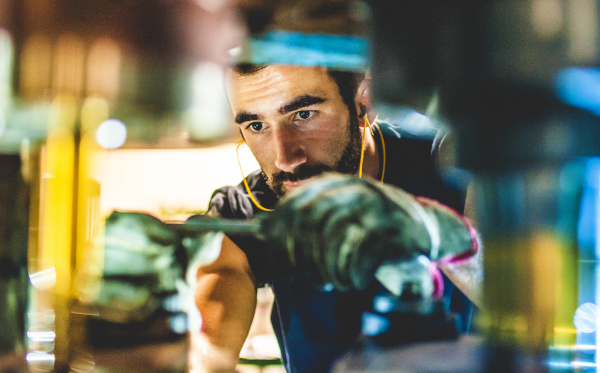 Read an article from Russell Brown to learn about condition monitoring, how it's related to IoT and how it's used to improve manufacturing process and products. 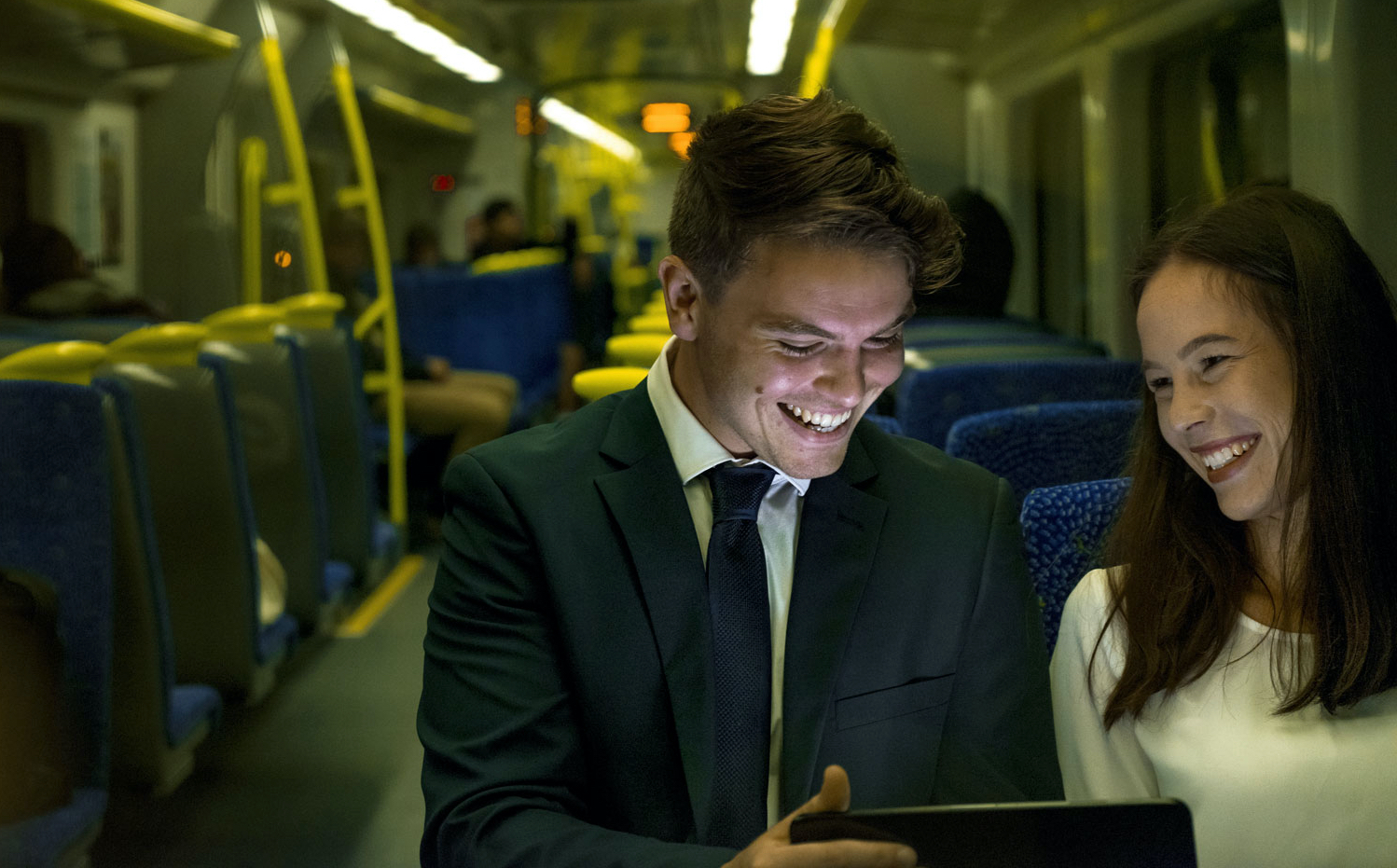 Watch now: The next generation of urban living is here. With 5G and IotT, councils and citizens will be able to better manage resources, reduce costs and increase quality of life.

Read an article from Russell Brown to learn about condition monitoring, how it's related to IoT and how it's used to improve manufacturing process and products.

Watch now: The next generation of urban living is here. With 5G and IotT, councils and citizens will be able to better manage resources, reduce costs and increase quality of life.