Guests on this episode

IoT is integral to smart cities

For most of the "Internet of Awesome Things" podcast series, we've focused on IoT as it applies to business and individuals. But there's another important dimension, one that's about the way our public places operate.

The concept of a smart city encompasses many ideas. But essentially, smart cities are about using information and communications technologies (ICT) to improve cities. ICT can help us make sustainable, effective use of resources. It can also help us make cities better places for people to live and work.

Every city or town that embraces these ideas comes from a different starting point. Hamilton City, for example, has focussed on building a community around the idea of a smart city, as part the first stages of a smart city initiative. This initiative includes the establishment of a "smart space" that showcases new technologies.

"The idea is to then encourage them to come in and give us an idea or work on a concept or talk us through something to co-create a solution from the perspective that they're coming from." This is from Hamilton City Council Smart Cities Advisor Jannat Maqbool.

"More cities should do that," says Mark Thomas, the founder of Singapore-based Serviceworks. His company is consulted internationally on smart city projects.

"Enabling people and engaging them in a way that they understand it is critical. And so you're seeing around some cities in Asia – actually in some museums – you're seeing play spaces. Inviting people in, kids particularly, to say, 'Can you help solve this?'"

A good place to innovate, Mark says, is often around necessary infrastructure upgrades.

Auckland missed an opportunity in 2015 when it upgraded 45,000 streetlamps. When Chicago did the same, the city installed sensors on light poles. Mark explains, "So now when it snows in Chicago, they can kind of triage where the problems are. If we'd put the sensors in then, we would be able to do the same when it rains – there's always going to be areas that will flood. So the assets are the opportunity for the enablement."

Jannat says Hamilton is still at "the tinkering stage" with IoT. But she says Hamilton is looking towards an IoT telemetry project. She says of the project: "It's actually just getting things that are already talking to actually talk to each other, or to somewhere. We've got the data from the Lime scooters that just came into town recently. We're looking at what that looks like, together with other information to provide information on smart mobility."

Mark says that Asian cities like Singapore, Tokyo, Taipei and Seoul lead the way. Yet, he notes that three New Zealand projects won awards in the Asia-Pacific section of IDC's 2019 Smart City Awards.

They included the project led by Spark NZ along with Auckland Council, Auckland Transport, NB Smart Cities and Panuku Development to turn Madden Street into a "smart street". The smart street has air-quality monitors and sensors in rubbish bins, car park spaces, street lights and pavements and smart hubs built into the streetlamps.

Roger Jones is the Executive General Manager of Technology at Auckland Transport. He mentioned the following highlights of Madden Street:

"We've put some smart technology in there for visually impaired people so that we'll integrate with their mobile phones," explains Roger.

All those IoT devices are generating data. The goal, says Mark, is to work out the most productive ways to use and share that data. And then, it's to help the public get comfortable with it.

"I'm an advocate for what I call a 'data commons'. If we think about libraries, I mean sure you can go in and nick a book, but people tend not to because we have established rules around that. So this hangup we have with data is partly because we don't share it enough and we don't think of it in the same way as a public library. So let's have our cities and our countries move towards that as a model for operating – where actually almost everything is available. Of course there are rules about how you use it, but we encourage sharing and we encourage people adding their own individual knowledge to make it stronger. Because when large organisations and governments and cities hide this stuff, we actually foster this growing concern. And it's already biting us."

Jannat, meanwhile, has a metaphor for the smart city journey.

"I like this concept I heard recently about the city as software. Really, the city behind the scenes should just enable things. And the conversation is about how you use this software, not about what's making it. We don't worry about sewage pipes and we don't worry about where the water goes and all that. I certainly don't think about it. And that's where technology needs to be: behind the scenes."

So perhaps the key to building smart cities is, like any software, making something that just works. 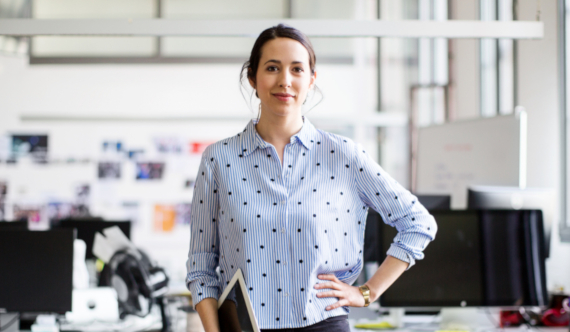 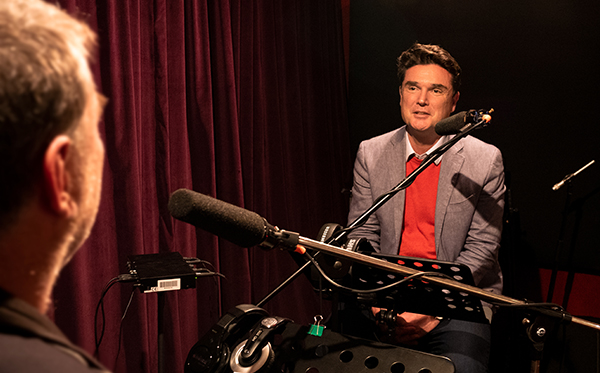 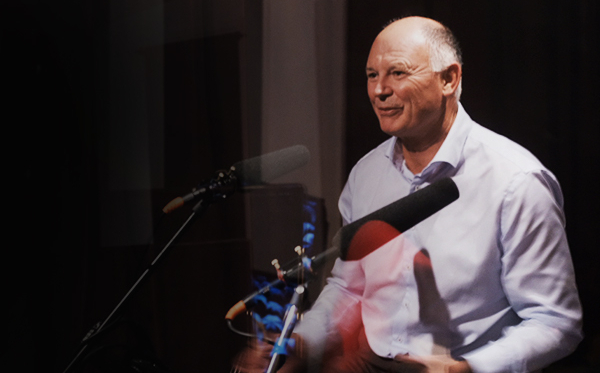 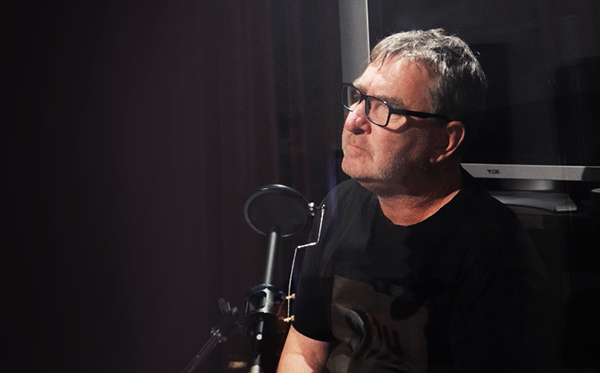